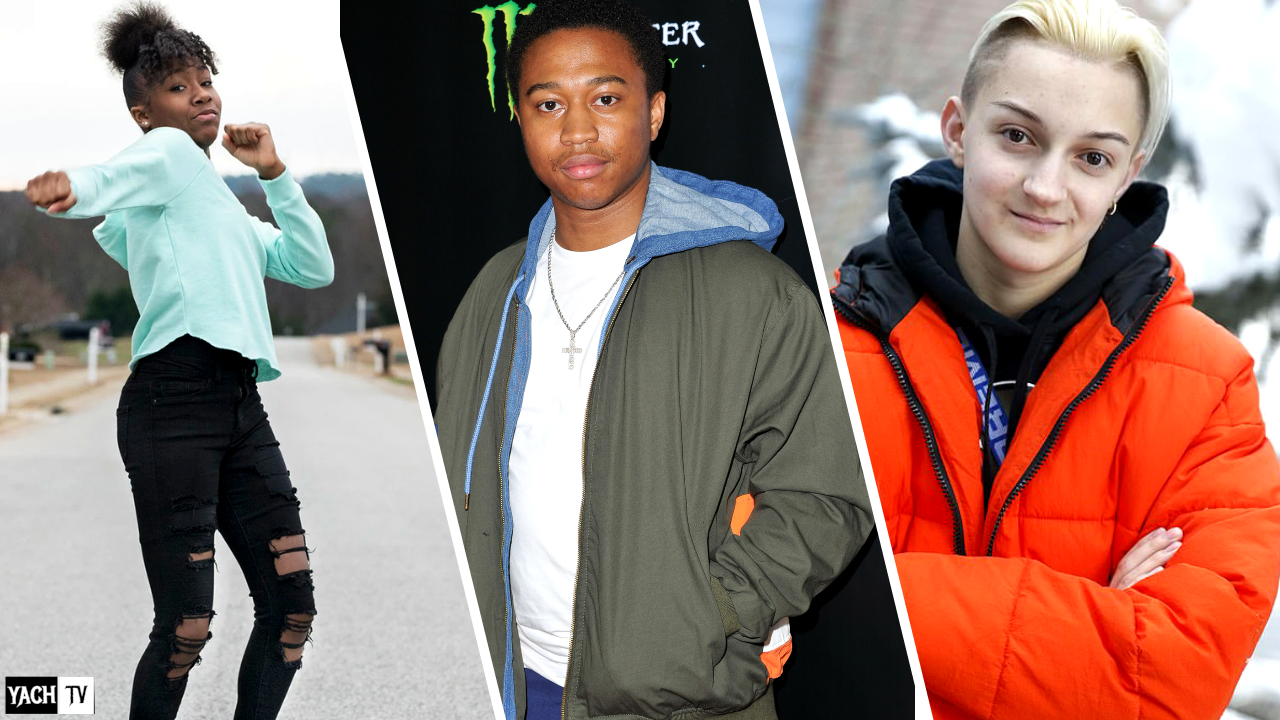 Let’s imagine the following scenario, you’ve created some dance moves based on a piece of popular background music. You said, “Alright, I am going to post my clip-on whatever social media platform”. Then you find out later that your dance clip has latterly almost broken the Internet, on the top your life changes. Impossible you say, right.

Well! in this article, we’re collected some of these whom their lives were changed because of a short dance clip that went viral.

Shiggy, the mastermind behind “The Shiggy Show,” who was just posting dance and other comedy videos with his online show, exploded onto the viral scene last year, with a simple dance video that completely changed his life.

He danced to a Drake’s single “In My Feelings”, posting it on Instagram –that clip now has generated over 7 million views.

Shiggy said, “I was outside with some friends and I was, thinking of something to do … then, I heard the song and it just made me want to dance and move.”

Until now, Shiggy is still amazed at how a simple short dance clip did reach millions of people around the world.

“All different types of countries just sending me videos… All the crazy places that you would never think.” — He added.

When his viral dance challenge reached big celebrities such as the Gospel singer, Kirk Franklin and Will Smith itself, that’s when Shiggy realized the success of the dance moves and that he has really made it.

Smith’s version of the challenge which was filmed with a drone on the top of a bridge in Budapest was one of Shiggy’s favorites.

After the explosion of that clip, Shiggy was honored to perform the dance alongside Dark in public scene. Then Drake released the much-anticipated music video afterword to accompany his single featuring Shiggy, which has over 214 million views on YouTube.

The Instagram sensation also was hosted in major shows such as The Breakfast Club. He becomes a social media figure with 2.2 million followers on Instagram. And look how His life was changed because of that short clip.

Just before moving to the next figure, the Shiggy challenge was used in over 678,000 posts on Instagram. And the only I can describe this is Unreal.

Russell Horning, best known as The Backpack Kid who posted a video of himself doing a silly dance on Instagram in August 2016, has literally broken the internet.

The pop star Katy Perry invited the dancing social media star to perform the moves alongside her during an appearance on “Saturday Night Live”, and this where he became affectionately known as “The Backpack Kid”.

Horning never thought that his dance would become so popular, Horning also explained to Yahoo Lifestyle of how he created the dance moves saying:

He said, “I was looking in the mirror one day, and I was dancing and I thought, ‘This has a nice little groove to it.’ So I started doing it on Instagram,”

“The Floss” dance which involves swinging your arms, wiggling your body and hence the name becomes available as an emote in one of the most popular video games nowadays, Fortnite. Well! In case you aren’t a Fortnite player, emote are the dances that characters are able to do to celebrate a victory.

Shiggy, the Instagram sensation that we have stated earlier, has also commented on the dance.

He said, “The floss is one of those dances … like it’s fun like always fun to do,”

He also admitted that he doesn’t “really know” how to perform the move — “it’s like a technique… I never get it right but it’s just like fun to do ’cause it just so silly!”

Companies like Epic Games, 2K Sports, Take-Two Interactive and Visual Concepts Entertainment were using the dance moves in their games without Horning’s permission, so his mother decided to file a lawsuit on her son’s behalf against these companies for the copyright infringement and violations of the right of publicity.

Anyway, 40,000-plus posts with the hashtag #flossdance were posted on Instagram.

Now the story with Jalaiah Harmon a little bit different. Unlike Shiggy and the Backpack, most people didn’t know that she’s the original creator of the “renegade” dance that took the world by storm. That being said, people have often associated the dance with Charli D’Amelio, the TikTok guru who has made it even more popular.

When Jalaiah first posted the dance with her friend on Sept. 25th, 2019, celebrities and social media megastar started to repost their version of the viral dance with—no credit back her.

She said: “I posted on Instagram and it got about 13,000 views, and people started doing it over and over again,”

“I was happy when I saw my dance all over, but I wanted credit for it.”

But when the New York Times posted an article saying that the 14-years-old,  Jalaiah Harmon is the original creator of the renegade dance, everyone started to show respect and give her credit.

She was given the opportunity to perform her viral dance in front of thousands of people at Chicago’s United Center during an NBA All-Star Game.

In addition, the young girl was seen dancing in a Tik Tok video alongside Charli Damelio and Addison Rae. Her Instagram account was given the blue verification tick, as proof that she’s now one of the most popular and influential people on the platform.

That’s only the start, we’ll have to wait and see that future has in store for her. 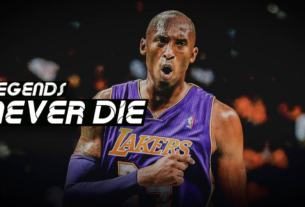 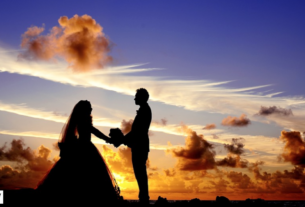 How to Save Your Marriage – Free Advice 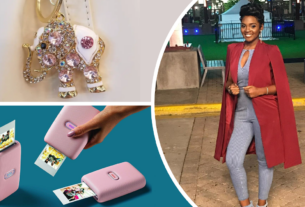