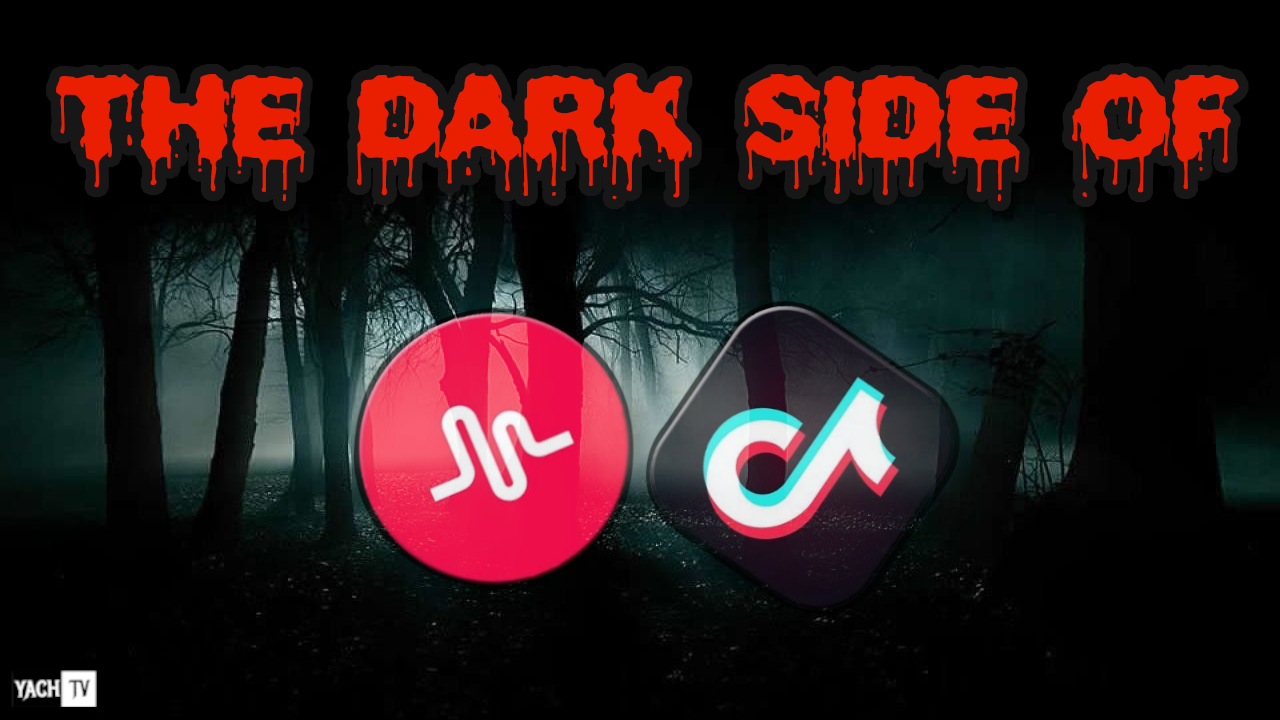 In this article, we’re going to talk about the dark side of Tik Tok but before we get deep into it…let’s quickly review a quite bit of history.

TIK TOK is a short-video app launched in 2016, originally named Douyin. It has raised up like skyrocket in terms of popularity and it becomes the latest sensation in all of the social media platforms with more downloads than Snapchat, YouTube and Twitter.

Once BT dance company notices that app…they decided to merge it with another app called musically – the result was TIK TOK.

Between 2018 and 2019 TIK TOK has generated more than 800 million active users monthly and the number still growing and 1 billion and 27 million from around the world downloaded the app. Now we’are at the beginning of 2020, you can imagine who crazy this app has become.

India is the country number one using the app followed by the USA, which comes in second place…by the end of 2018, TIK TOK has gained almost 11 million dollars! WOW.

Now, you’re probably wondering – did Tik Tok generated all that money just from the app? Well! the short answer is yes.

Once you install the application and open it the first thing you’re going to notice is the crazy amount of kids using it – it’s unbelievable.

Brianna Buchanan an American TikToker with just 13 years old who dropped out of school just to do Tik Tok. So the word kids her is referring to the ones with 13 years and below – but the weird thing is that the app is designed for people with over 13 years.

Now whenver I see someone like Brianna on the app, I remeber what the celebrated artist Andy Warhol who said 50 years ago, “In the future, everybody will be famous for 15 minutes.”

And he was letterly right…

Now imagine that the kids who followed her, won’t they will simulate? Older girls but still teenagers they also do that…so the things here are beyond dancing to pieces of music.

Now imagine a kid who simulates Brianna and they do – receive backlashes after posting a short-video with millions of people viewing it. …we older and can stand these backlashes but A kid!!! They aren’t ready psychologically – and that could lead to serious consequences.

One of India’s most popular TikTok creators, Ahsaas Channa, told firstpost about why the app is one of the happiest places on social media, but also why people should be worried about its dark side.

And Channa followed up saying, “the fact that she’s able to show your creativity to the world with 15-second clips. Something that isn’t possible on any other social media app.
“

PewDiePie…what I like to call it the king of YouTube has stated something against Tik Tok. like many other creators, PewDiePie has embraced TikTok, and even if to make fun of its content in his YouTube videos. He was referring that through these ‘reaction’ videos and compilations on YouTube that a lot of people discovered TikTok and now it’s everywhere.

That being said, TIK TOK continues to grow no matter what, and it even pushes Facebook to launch a similar app called Lasso.

Now it’s time to close up the case with what Channa said, “In times when Facebook gives you FOMO, Instagram makes you insecure and Twitter makes you angry, it’s refreshing to do both”. 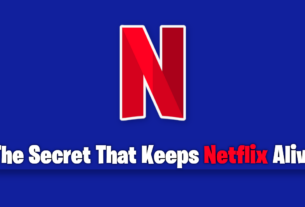 Why Netflix is Still Alive? 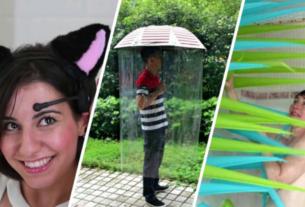 Top 10 Crazy Products You Should Think Twice Before Buying Them