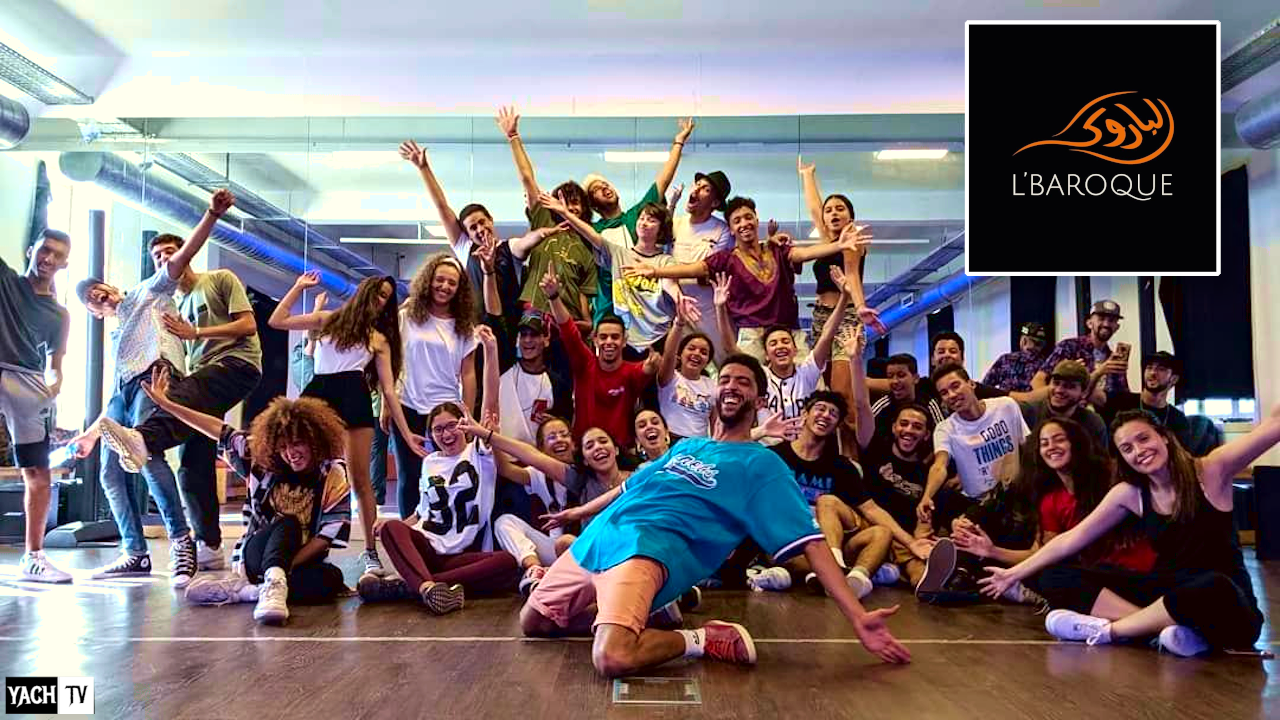 Have you heard the story of V Unbeatable? An Indian Dance Group who made their own way to America’s Got Talent. L’Baroque is a similar one except for the talent show part.

This dance crew who started their journey with no capital, no funding, yet despite the odds were still able to build massive success.

These kinds of stories are inspiring in their own way; but to me, it’s even more inspiring to hear about people who started with nothing and climbed their way to the top.

All members of the L’Baroque group were friends before almost 5 years from now, with no place to train but what they have was priceless. Strong connections in such a way that some members of the team are part of the other. That being said, the crew started to organize open scenes events, challenges, and competitions as well to promote their Hip Hop dance style and reach as many as they can.

Managing two projects at once, the team decided to carry on with the one who was showing clear signs of success. It wasn’t in mind that with that decision, their lives would probably change forever. And yes! It does change. Who knows, your future could be lying in the hands of a decision you make.

L’Baroque is the project’s name in case you’re wondering, they’ve picked up a french word that holds an Arabic meaning (Blessing) to name their group instead of Seven Legends Academy.

Things That Were Holding Them Back

Nothing good ever comes easy, finding a suitable place that is continually available at any time for the crew members to practice the hip-hop moves, was definitely one of the major obstacles. But a foundation named “HIBA LAB”, which has provided them with a bigger place that’s cover all the needs — the case was closed.

Apart from determination and dedication, finding dancers with good intentions in order to build smooth chemistry between the team members and coaches them cultivable, it was really a challenging thing to do according to a group member.

The phrase from Scratch, letterly describes their financial situation when they’ve first started, so there’s no need to get deep into that but what I want to clear out, things aren’t always the same. Having a hip-hop dance crew in the United States where your voice is heard, isn’t actually the same when you’re surrounded with a conservative community.

Hip-hop dance style whiting a conservative community is something new compared with other styles such as Chaabi, which is the most popular dancing style in Morroco with a huge audience that supports it.

When this new dance style first reveals himself, he went through a lot of clashes and criticism. Clearly it wasn’t an easy way, but the crew was developing themself every single day – and as a result, people start to admire the style and support it.

One of the crew members was asked about the criticism, and he said, “It’s totally fine to be criticized. How many times we heard stories of people getting criticizes by society, but they continue to believe in what they do. And one day, they eventually make it. To the point where even the people who use to criticize them turn to be their crazy fans”.

I just want to say this, many successful people/inventions endured plenty of public ridicule before becoming a life changer. And today we can’t live without them.

What’s The Purpose Of L’Baroque?

It’s all about sharing the good feelings and positive energy that flows from their dancing style with other people. And that’s why they’ve started from YouTube, where you can reach millions of people around the world and bring joy to their life. If you checked their content, it not just a bunch of people dancing to pieces of music, they’re also sharing what is happening behind the scenes like training and people being spontaneous, which is one of the things I personally love about the group.

People from Youtube and other social media platforms come with positive feedback, and even managers and advertisers asking L’Baoque for featuring their products and services. That’s the magical power of having positive energy.

What was The First Moroccan Music they’ve Danced To It?

Zouhair Bahaoui it’s one of the most popular artists in Morocco with 4 million subs on his YouTube channel.

The young artist decided to bring the dance group into his music video titled “Yallah Ya Rjal”, in collaboration with the international artist Ahmed Chawki & Bilal Africano. And it’s was an incredible experience according to L’Baroque.

That being said, the group was waiting for the artist that we’ve stated earlier, to release its next song so they can dance to it. The song came out, the group did the Choreography, which has gained over 4 million views. As a sequence of this huge success, both the original artist and its manager have admired the idea.

The concept is not new at all, they are many dancer groups out there especially in the USA. But the distinctive thing about L’Barouque is that they dance to Moroccan music even the traditional ones.

Dancing to Moroccan music is going to make the L’Ebaroque only popular in its native country, but what about going internationally? According to Zakaria, which is one of the group founders, the team started to emerge their dancing style with international pieces of music.

The reason for that wasn’t only targeting an international audience, but the crew many times have struggled to find suitable ones locally.

The moment that most of the group members will never wipe out, is the moment when they’ve posted their first YouTube video. Truth be told, they were expecting a lower conversion, which was the case with other social media platforms.

But the reaction was phenomenal in terms of views and positive feedback, even the crew didn’t believe what was really going on. At that time, most of them thought that it’s was a toasted lucky strike. But when they’ve posted another video, the same reactions repeated itself. A clear career path was found.

You’re talented, you’re welcome. you want to learn, you’ are welcome too.

L’Ebaroque has a special way to motivate kids. If a kid has what it takes to join the main team, he’s welcome according to Zakaria. The kid gets a chance to boost its performance, and the audience gets really excited when they glimpse what little kid can do.

The reason why they have a room for kids besides talent, it’s their ability to learn really fast. So you don’t have to worry about leaving a legacy.

One of the challenges that face the majority of Morrocan students whenever he gets a Bachelor’s degree, Diplome, Licence or Master, is parental pressure. It’s a common debate, right? So it’s your career or your job.

One of the crew members declared that he worked with many companies, but the truth to be told, he hated it. No passion that drives you so he decided to make the change.

Yassine took that risk somehow managed to convince its family to follow its passion and be a professional dancer. Many people are afraid of making the change, so maybe that’s the reason why they’are still at the job they hate.

Other team members such as Yassmine and Chaimae, haven’t faced any issues considering school & dancing. Their families and couches were both understandable when it comes to exams vs dance sessions (the priority is for the school of course).

A group of friends who have resurrected from a humble beginning, to be now the most popular dance crew in Morocco, putting hard work, determination and dedication, committing to their ideas and taking the risks necessary to see those ideas become reality. It’s definitely an inspiring story. 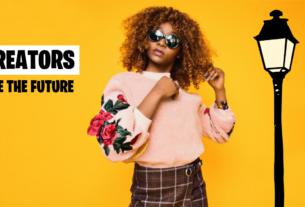 Creators Are The Future!!!