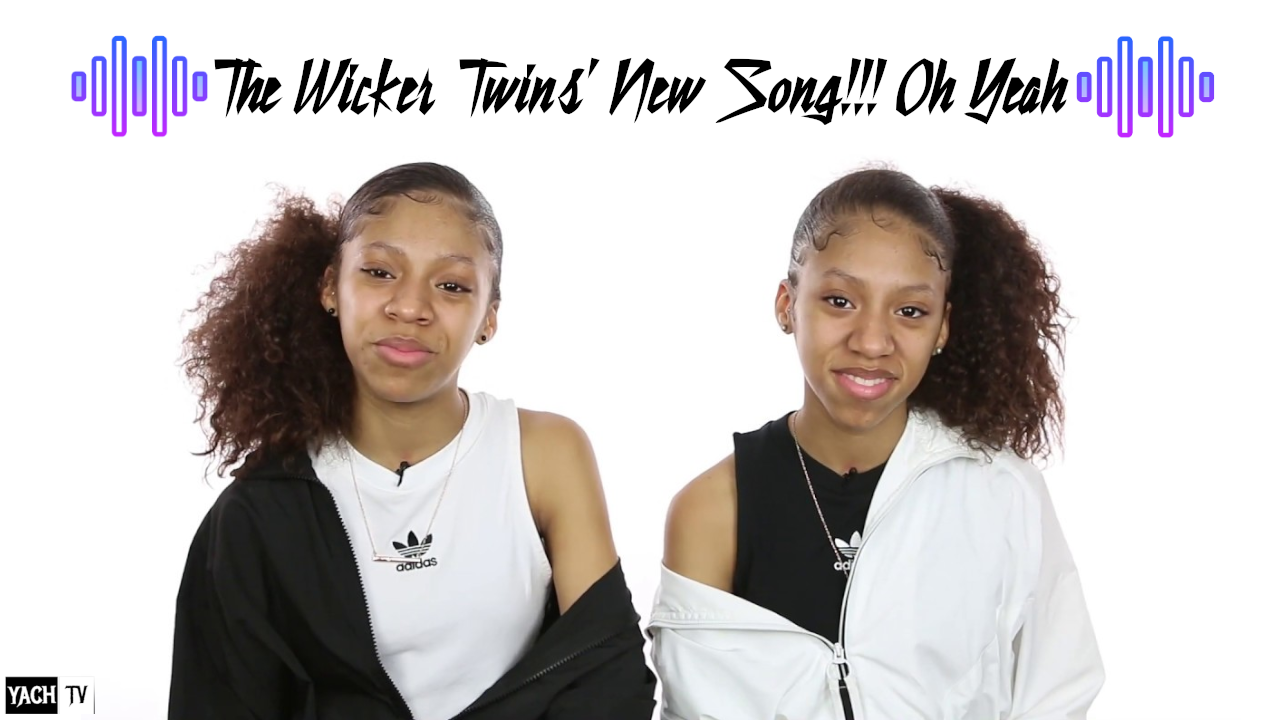 Lately, The wicker twins have produced a new song titled “Oh Yeah” on their Youtube channel. After announcing the project on Kickstarter, asking people to make this music video as epic as possible by providing in any kind of help, the twins seem to finally meet their expectation.

With over 1.6 Million followers on Instagram & almost half a million subscribers on YouTube, the social influencers have killed the video clip with an outstanding rapping style which was perfectly merged with the background music, especially the beats which are going to force to dance no matter what.

The goal for this project was set to reach 2,500$ US as a donation. the guy who launched this campaign on Kickstarter named Robert A. Brodie, Director & Writer who has worked for some of the biggest production companies such as Warner Bros and Sony Pictures.

The music’s scenario was planned to be film differently on Kickstarter compared to the one that has been released. Further details about this contradiction remain unrevealed.

The Story Behind [Oh Yeah]

According to Kickstarter’s campaign, the song “Oh Yeah” is an anthem. The main idea was to make the wicker twins showing up in a house party and throw on their neighborhood.

Something similar to the movie “House Party” along with “Project X”.

For more details about the video style and the story behind it, make sure to check out the following Kickstarter blog post. 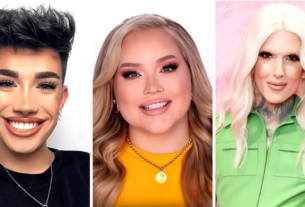 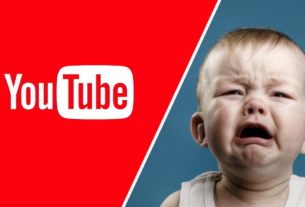 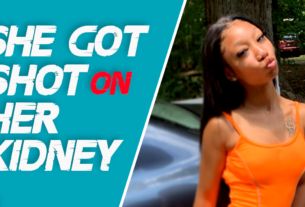