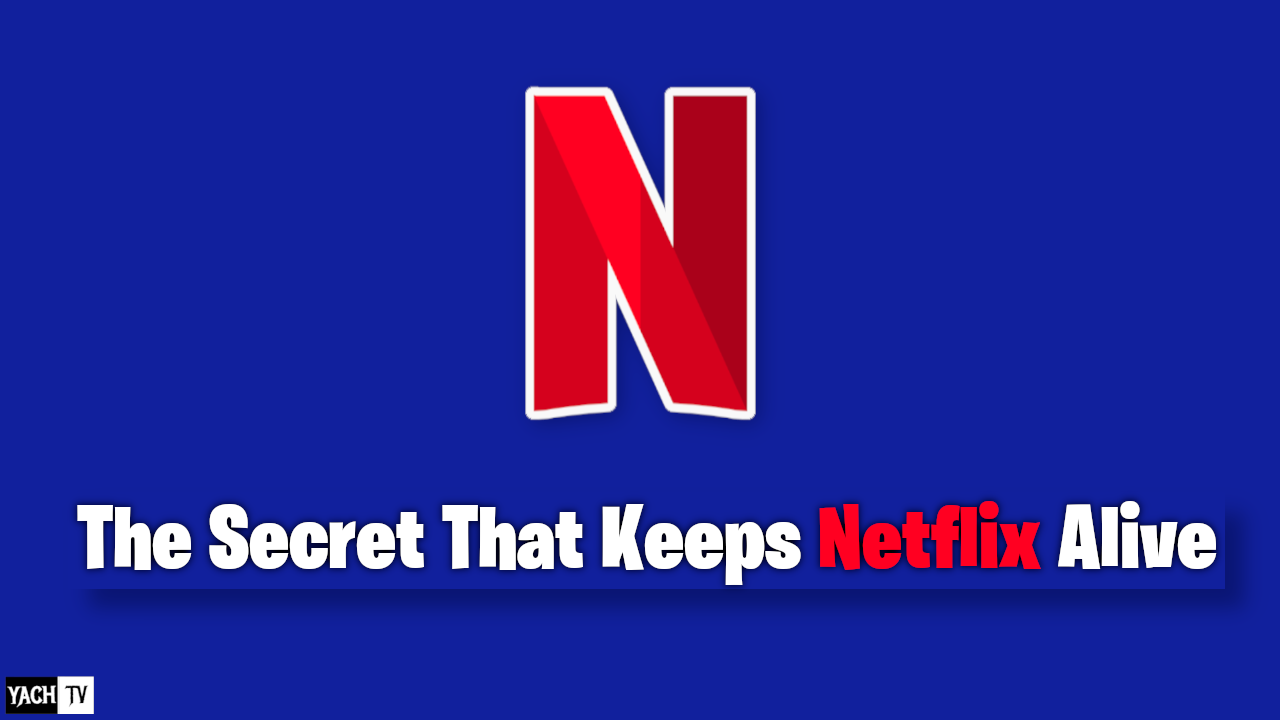 Softwares becomes much easier to handle if you split them up into smaller chunks before using them. This approach is used by a large number of services, where they split whatever it is they’re providing into sets of microservices.

If you don’t know what microservices are, let’s take Netflix as an example. Every time you perform small actions on the website such as logging in, skipping forward or paying your bill. All of these functions are handled by different dedicated microservices, which is A concept that Netflix actually pioneered.

To handle tones of users at once, websites were running a lot of separate instances of the same code in virtual machines or VMs. That’s was the traditional way, where VM is a separate session of an operating system running inside another OS. And a typical server can run many VMs at once, which helps to manage many people who are accessing a site at the same time.

Here’s the thing, running a full VM and the associated software that you need requires millions of code snippets. And oftentimes, if a user wants to perform just a simple task, that might require the server to open up more full VMS, which is pretty inefficient. As a result, your CPU could end up hogging and the same would happen to other resources.

On the other side, microservices whiting containers only holds the code for a specific task, which means only a few thousand lines of code will be called instead of millions.

Do you still confuse? Let’s get back to our Netflix example. You might have one container for review system, one for the credit card authentication, another for the volume slider and so on. So if a lot of people are using certain micro-services, the OS can just create more instances of those specific containers instead of having to open up more full-fat VMs.

In fact, Google runs about two billion containers at any given time because they’re so easy to scale. Thanks to a system called Kubernetes, which is a Greek word that means Captain. The system was developed by Google to manage containers automatically.

It might sound to you that it’s only relevant to network engineers. But the truth is, it has real benefits for the home consumer.

If there’s a problem with a service or if the developers want to add a new feature, they don’t have to search through 10 million lines of code to find the issue or break the entire functionality in the process. Instead, they can simply change specific microservices and leave the rest untouched. As a result, all the fixes and new features can be published quickly with less risk of causing a headache.

Truth to be told, It has implications as well. Because dealing with a problematic container often takes more seconds, so the potential for lengthy amounts of downtime will be lower.

To summarize the whole thing, containers are being used for tons of applications. Games such as Fortnite and League of Legends, rely heavily on containers to reduce lag by easing the load on their servers. And when Pokemon go also used containers to fix some issues, new features were added shortly after the game’s launch without disrupting the gaming community who were playing or live streaming.

Containers with Kubernetes also are using by the Banks to manage loads of transactions at once, and even IBM supercomputer Watson, which has been heavily utilized in the healthcare industry.

It turns out that small containers have made our life a lot easier. And it wasn’t possible until those genius creators decided to make the change. 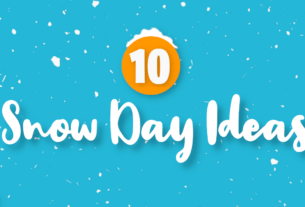 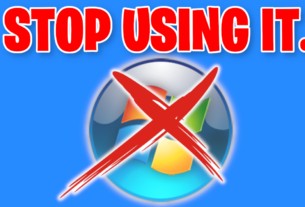 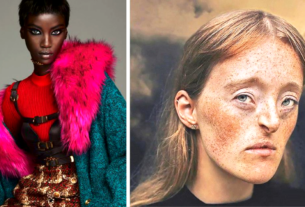