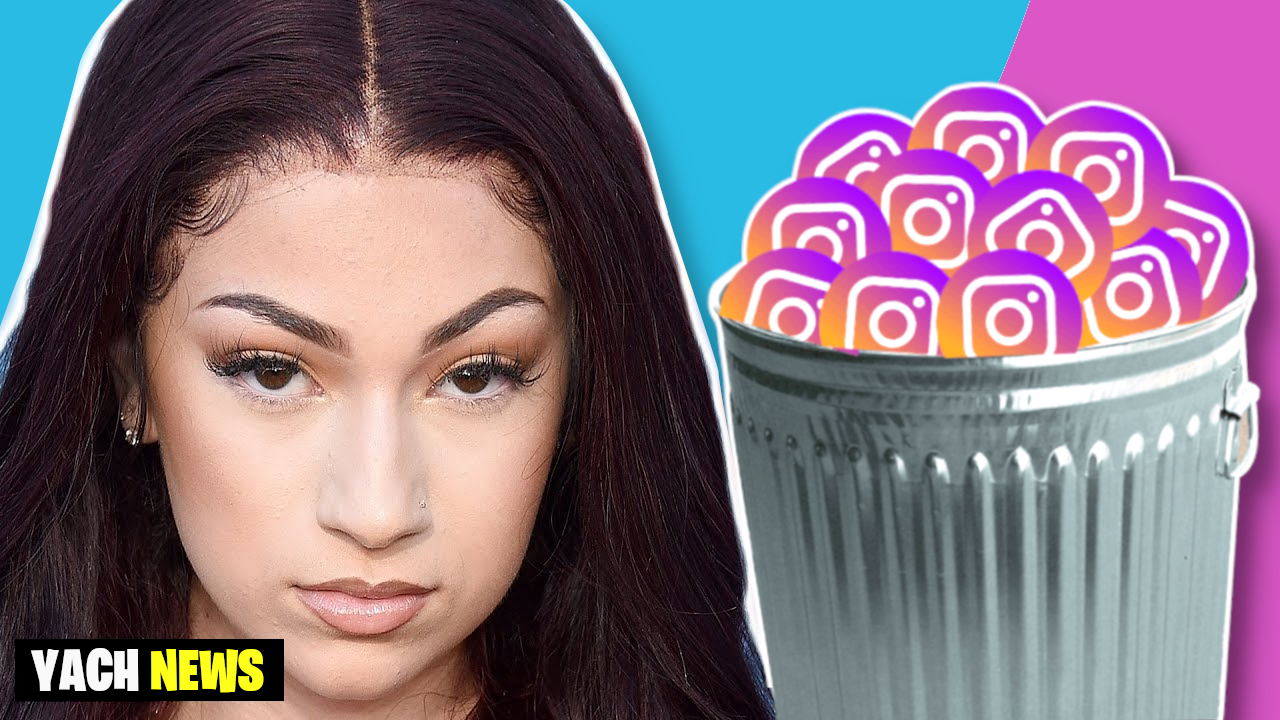 Bhad Bhabie has a mental breakdown…

The 16-year old is stepping away from Instagram and other social media platforms to protect her mental health.  At least for the time being. So In this article, we’re are going to reveal how Bhad Bhabie did end up in that situation?

Bhat Bhabie has been so controversial lately, considering the beefs with other social media influencers such as Iggy Azalea, Malu Trevejo and Woah Vicky. And A lot of people predicted that the rapper will someday have a breakdown. She didn’t, which means the reason is something else.

About a month or two months ago, Bhat Bhabie wore some box braids and went to social media afterward to share her good mood, but some people in the comments clash her back saying that she’s trying to be black. And she should take off these box braids.

So Bhabie here pointed to these comments with the following post where she addressed specifically black women who said she shouldn’t wear box braids:

Now, from to the post above, it’s obvious that Bhat Bhabie addressing black women, and this isn’t good for any artist or public figure out there.

Here’s the paradox, Bhat Bhabie is trying to build a successful career as a singer and she wants people and fans to listen to her music, which is totally fine. But attacking a whole race by calling them “Glue Whole Wigs”, that isn’t good for any reason.

Truth be told, before that breakdown, I never see Bhat Bhabie disrespect black women or mocking their hairstyles. But after that response, people have been coming to her with negative comments, which causes her to breakdown. And she even announced that in her Instagram account:

“Due to my mental health, I will be taking a small break from this app. I hate to say it but y’all won! Congrats mission complete. Y’all made the Lil 16 years old completely lose it! Social media has not only made me who I am but also is every reason I can’t sleep at night… There’s no winning as a celebrity on this app… This is really draining. When I do come back I will be touring with the comments off.”

This article isn’t for taking down Bhat Bhabie, I really love and respect her. What she has been able to accomplish in her music career and the fact that many people don’t give her enough credit for that, which I do is really regrettable. But attacking a whole race and especially the black women, and, it’s wrong. It’s totally wrong. Hopefully, she can apologize for that.

Now, Bhat Bhabie decided to take a small break from social media, but whenever she does decide the timing is right to come back to Instagram, all the comments in her posts will be disabled. It’s clear that she’s planning on avoiding a second breakdown. 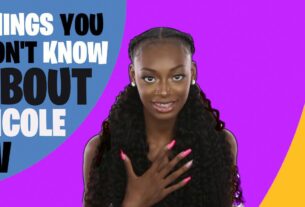 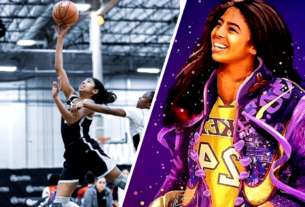 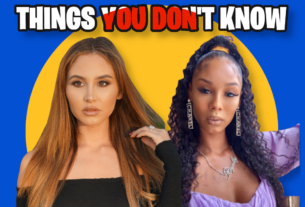 Things You Don’t Know About Catherine Paiz and Royalty Johnson